The Straits and Dreamaker 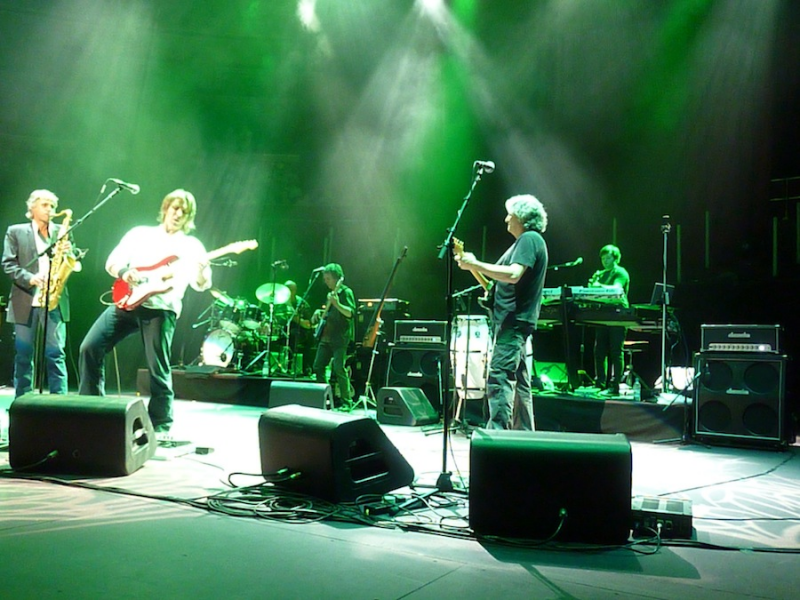 We’re proud to announce that guitarists Phil Palmer and Terence Reis of the band “The Straits”, have chosen Dreamaker Double Dream 100 as the official amplifier for the sound of their guitars. The three former members of DIRE STRAITS, Phil Palmer, Alan Clark and Chris White plus special guests Terence Reis, Steve Ferrone, Mick Feat and Jamie Squire, performed the band greatest hits in a charity show at the Royal Albert Hall in London on the 22th of May 2011, achieving a huge response from the audience. We hope to see them on stage again for some action soon!